Point Break Drama’s Advanced Screen Acting on Camera adults  at Dee why, not only trains participants in acting technique for film & TV, but this acting on camera course will  help participants land professional work in the industry.

Note: Term 3 will be taught by Screen veteran, Luke Ford. 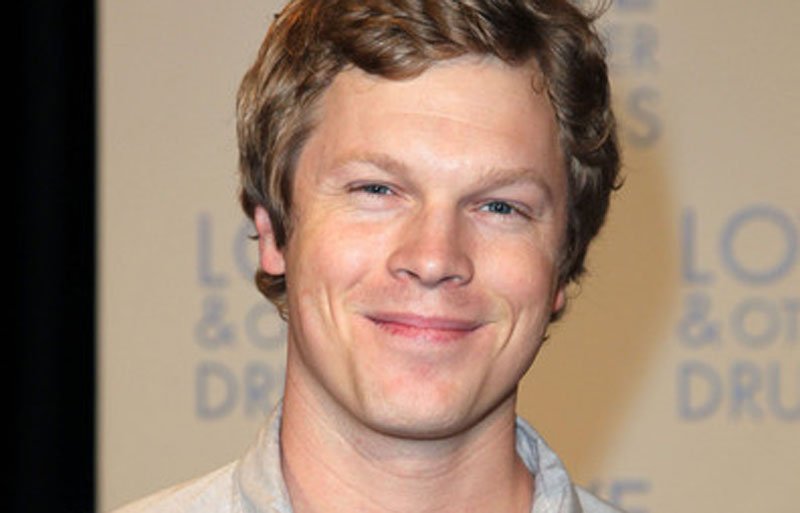